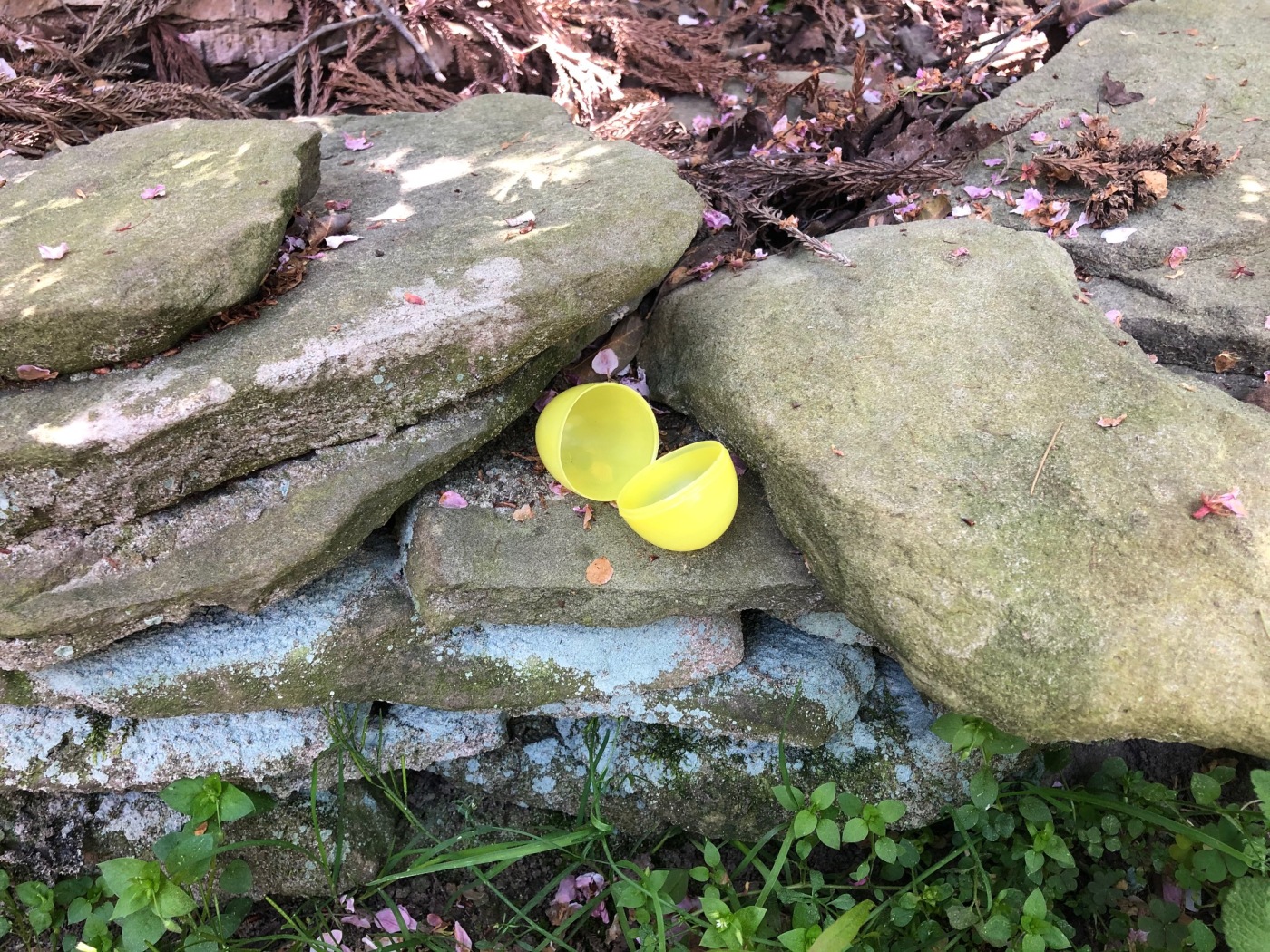 As families like mine celebrated Easter with an egg hunt, it dawned on me that our children are not only scavenging for treats this spring but preparing to be scavenged with the wrong kinds of tests.

More school districts around the country are returning more students to in-person instruction, including the one in which I live and work.  My children will not be among them.  Some districts are adhering to CDC guidance.  Some are not.

My first experience back in the classroom with students since the pandemic first began was administering nationally-required standardized tests during the peak of the pandemic in January.

The offer extended to students to wait until the end of the year to take their first semester final exams was apparently not reassuring to students and their families as they faced the choice between their family’s pandemic protocols up to that point, and their GPA.

It’s funny how those concerned with learning loss believe delaying a test months after a student completes the course is an olive branch to families.  The refusal of the US Dept. of Education to offer a testing waiver as they did last year continues to force that trade-off.

The emphasis on testing students by tracing in bubble answers would be better served ensuring we’re testing and tracing to identify and support mitigation of the spread of COVID-19 in schools.  As a parent and teacher who goes beyond skimming oversimplified headlines and reads the studies, it’s concerning when lack of transmission is touted as a valid conclusion when lack of testing and tracing is listed as a “limitation.”

These studies are being promoted as striking gold yet more closely resemble a blindfolded Easter egg hunt, particularly given the prevalence of asymptomatic spread.

Earlier last month Duke University’s ABC Science Collaborative produced reopening guidance for school superintendents.  Yet despite the claim on the first page that their intent is to “supplement the CDC guidance” the second page dives straight into undermining CDC recommendations for schools, including the claim that the CDC “over-emphasizes testing.”

It’s no wonder educators are demoralized.

Our governments endorse “Trust me, I’m a doctor” even when that same group diminishes CDC guidance and the role of testing in mitigation.

Why not “trust them, they’re the teacher” when it comes to evaluating students’ academic progress? Teachers actually believe in testing which is why they create assessments to guide their instruction and measure student learning.  Trust is cheaper than implementing a one-size-fits-all data expedition offered by a standardized test.

As a parent and a teacher I want to be confident in a safe return to full-time in-person instruction.  Downplaying national guidance from the CDC, brushing off testing as “overemphasized” and diminishing that a study’s limitation is finding what it’s looking for, erode the confidence I want to have.

If we are to prioritize data – prioritize looking for it with fidelity whether measuring viral transmission or academics.

If we are to prioritize kids – prioritize their mental and physical health by waiving standardized tests and investing in robust testing and tracing instead, especially if signing them up for experimentation.

Anything less is as hollow as an empty plastic egg.